A fierce storm uncovers an ancient stone circle on a remote Scottish island. The world's media descend on the nearby town of Kilmory to document the discovery and its finder, celebrity archaeologist Larry Marshall. On hearing the news, Jason Dale, an amateur enthusiast of all things megalithic, invites himself to join in on this once in a lifetime event.

On his arrival, Jason finds himself oddly stonewalled by the locals. Unperturbed, he travels to the island to investigate the stones and manages to talk his way on to the dig. Very quickly Jason recognises the stone circle is unlike any other found in the British Isles. Further investigation leads Jason to believe that the circle harbours a dark and dangerous secret.

To make matters worse, Marshall seems more concerned with entering the history books than heeding the warnings. Pushing ahead with his plans, Marshall sets off a chain of events which could not only put the archaeologists at risk, but the entire island... and perhaps beyond. 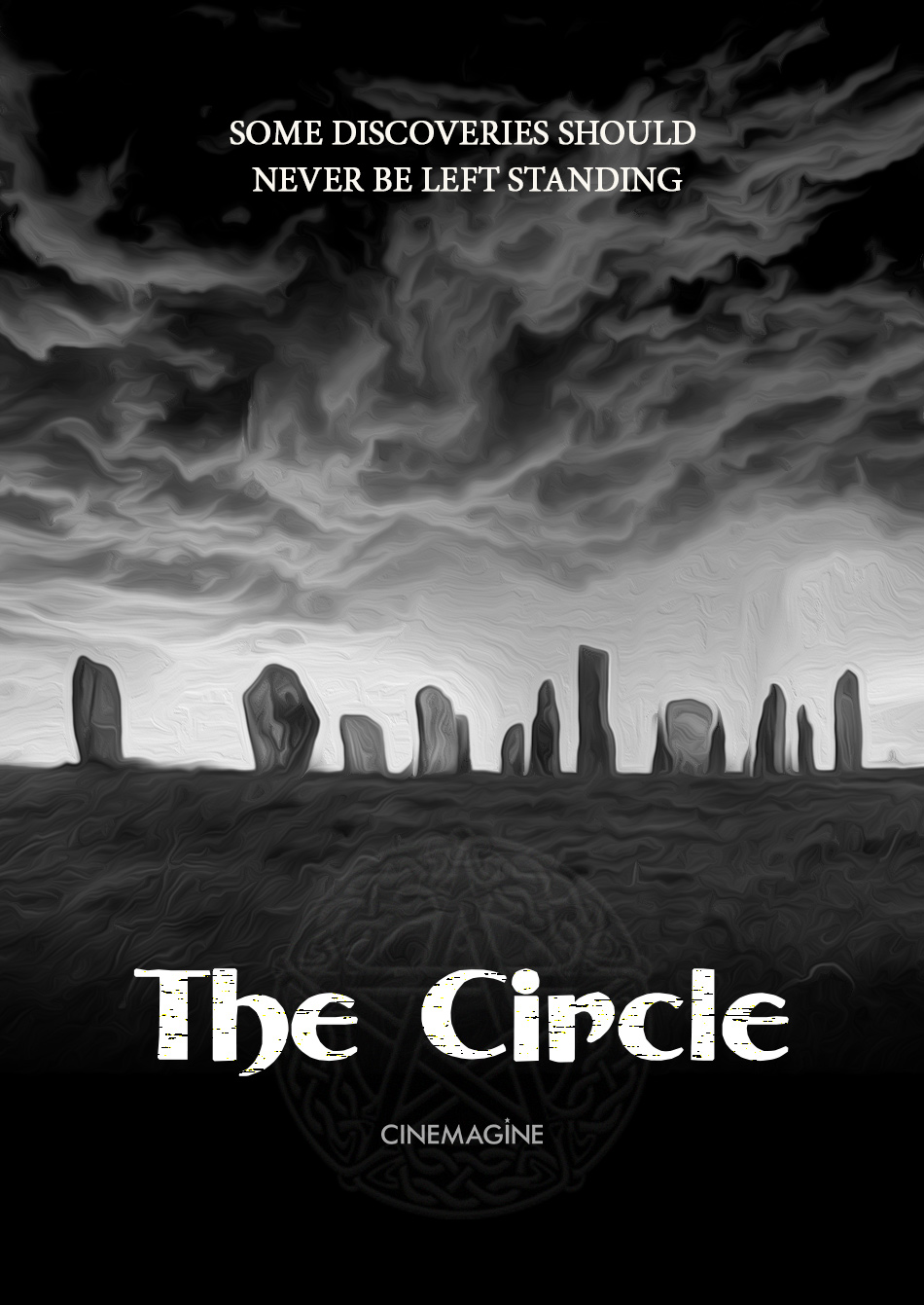